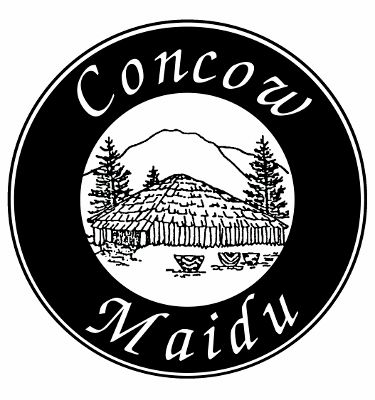 Things that need to be reviewed and changed:

1. Reclassify  Ina Martin-Jackson's family back to Lineal Members as Ina Jackson is a distributee of the 1958 Distribution of Assets of Mooretown.

2. Correct  the Tribal Constitution and placing Ina Jackson back on as a distributee as this was only changed in error due to a 3rd party person paid by tribe that used her opinion and not facts.